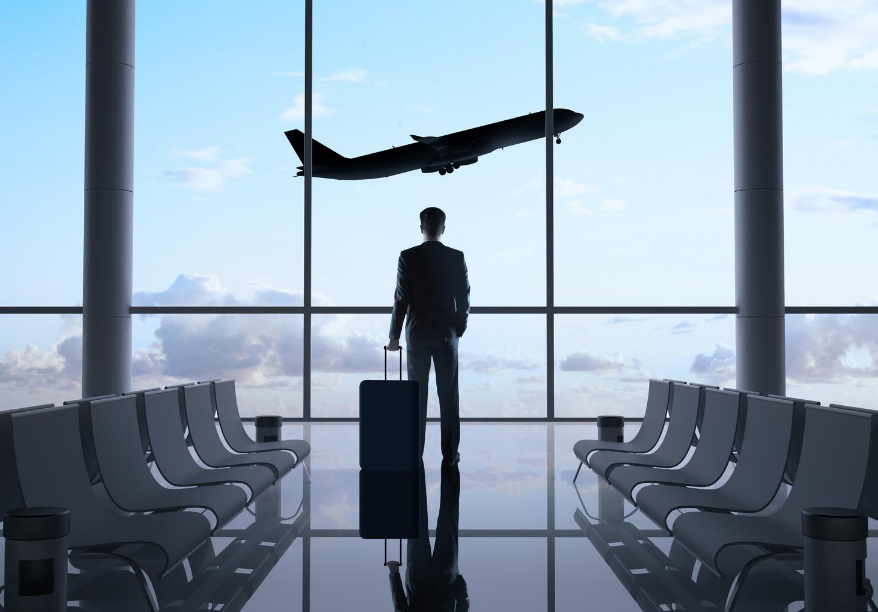 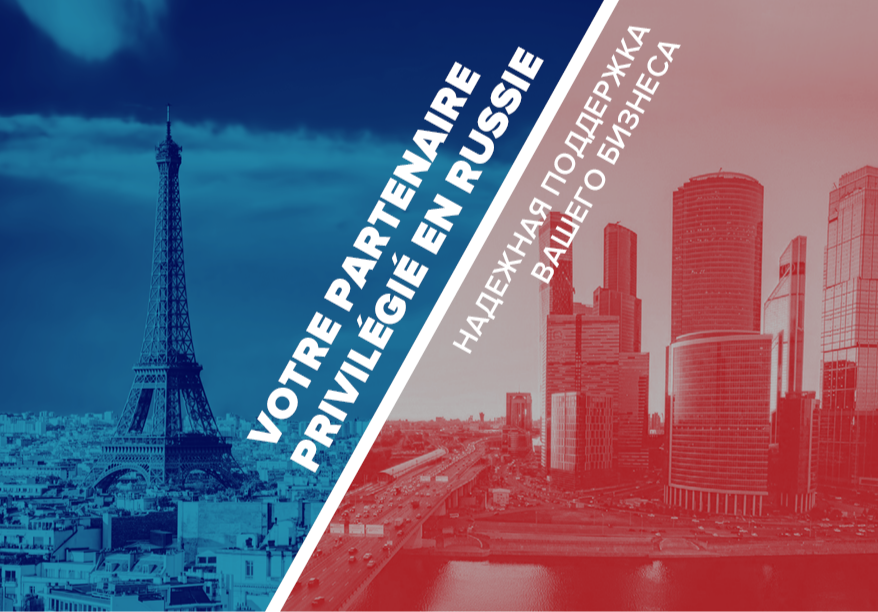 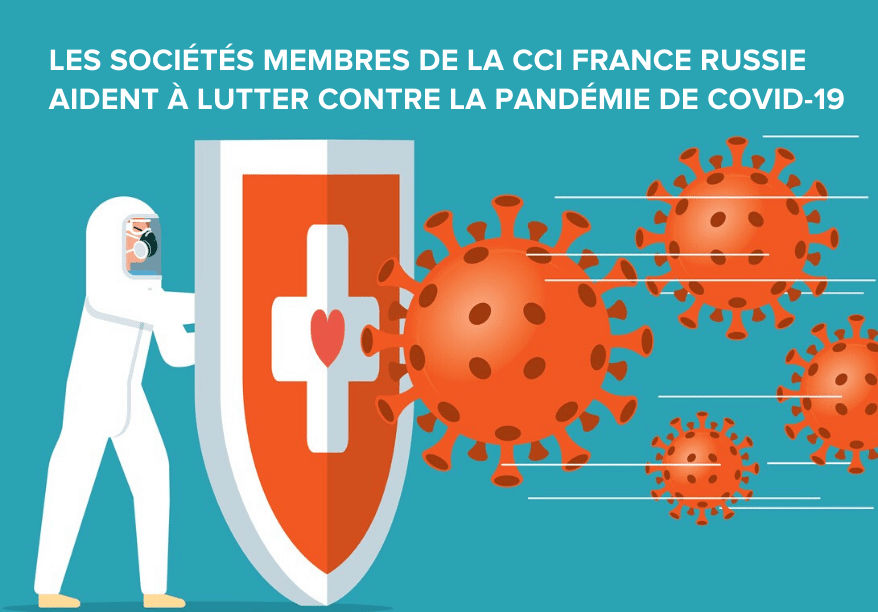 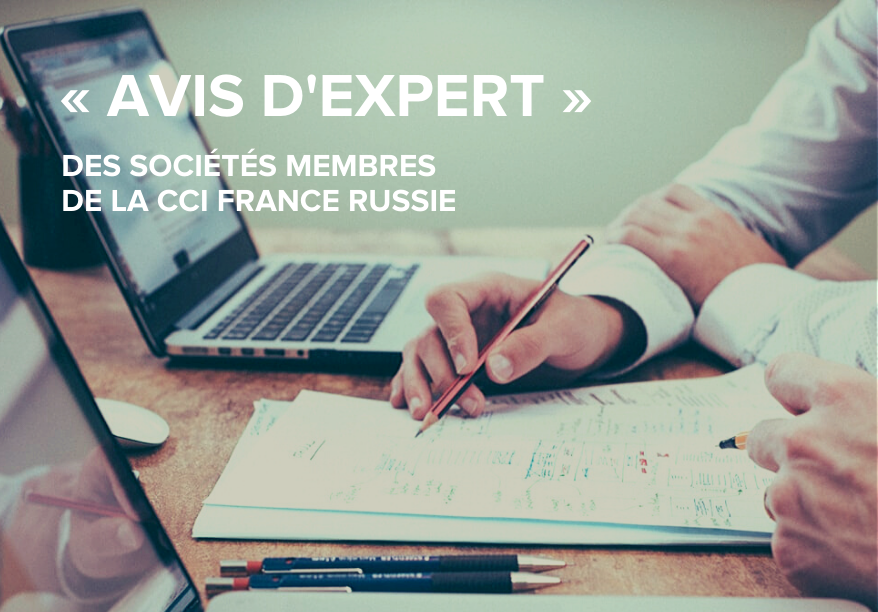 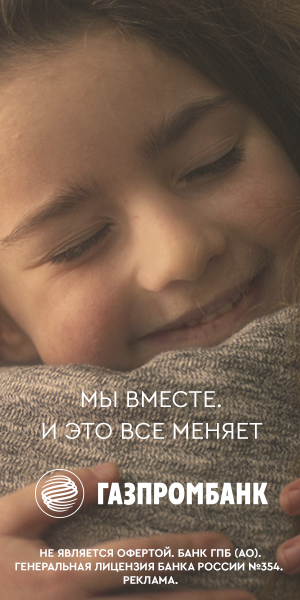 Moscow, 5 September 2019. Weak economic indicators, uncertainty surrounding Brexit and growing protectionism in global trade have contributed to a shift in sentiment in the M&A community and the beginning of a downturn in dealmaking activity, according to the seventh edition of the European M&A Outlook, published by CMS in association with Mergermarket.

The report is a comprehensive assessment of dealmaking sentiment in the European M&A market. It has canvassed the opinions of 230 senior Europe-based executives, from corporate and private equity firms, about their expectations for M&A in the year ahead.

Over the last 12 months, European M&A value has dropped 22% year-on-year to EUR 652.2bn. The market witnessed several cancelled deals, including the mooted Deutsche Bank and Commerzbank tie-up in Germany, Asda and Sainsbury’s in the UK, and French train manufacturer Alstom with the rail arm of German conglomerate Siemens.

The slowdown in deal activity – together with wider economic and market concerns – have taken a heavy toll on dealmaker sentiment about the outlook. Executives fear the climate will worsen with nearly half (45%) of respondents not considering M&A at all, up from 28% last year. Furthermore, 73% of respondents expect the level of European M&A activity to decrease or remain the same over the next 12 months.

While the outlook for M&A is broadly negative, executives expect an upsurge in distressed M&A and restructurings arising from deteriorating economic conditions in the coming year. Respondents almost unanimously (95%) expect distressed M&A to rise, with 94% believing that restructurings will increase in number.

But notwithstanding the geopolitical and market uncertainty, there are still plenty of opportunities to do deals. Distressed M&A is set to increase, and emerging technologies and IP continue to present attractive investment opportunities.”

Echoing his words, Vladimir Zenin, Head of M&A at CMS Russia, confirms: “As the largest economy in the CIS region, Russia enjoyed the top number of deals in 2018. It remains a destination of choice for the most active cross-border investors from China and the Middle East”.

Although the market is subdued, there is still appetite to invest if the right deals come along. Virginia Garcia Martinez, Transactions Editor, EMEA at Mergermarket says: “Buyers are becoming more particular about the transactions they will do, favouring deals in fast growing sectors that have upside potential but also some cushion against downside risks. Of the ten largest deals in H1 2019, for example, two were in the resilient pharma, medical and biotech (PMB) sector, and three were in the hot technology, media and telecommunications (TMT) space, most notably Sunrise Communications’ EUR 5.5bn purchase of UPC Switzerland from Liberty Global.”

Further key findings from the report include:

In the second quarter of 2019, Mergermarket surveyed senior executives from 170 corporates and 60 PE firms based in Europe about their expectations for the European M&A market in the year ahead. All respondents have been involved in an M&A transaction over the past two years and all responses are anonymous and results are presented in aggregate.